Hey true believers (he says in honor of Stan) – I caught a couple superhero flicks recently that I thought were worth a review and some Mystery Men! stats. The hook – neither of these epics came from the good old USA! 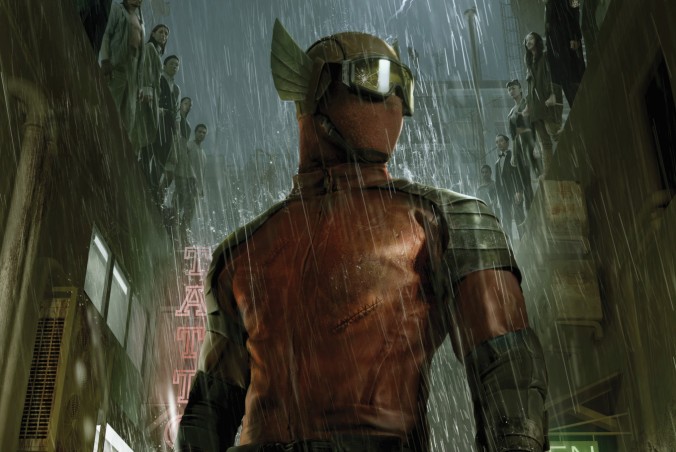 So I recently installed the Roku TV channel on my Roku, and going through the channels on their live TV I came across Gundala. I think I’d read about the character some time in the past, but I didn’t know much about him and figured this was a great opportunity to learn more. Besides, I don’t think I’d ever watched an Indonesian-made film before.

First and foremost, the Gundala character was created in 1969 by Harya Suraminata. The movie features an updated version of the character – which, funny enough, means that if I’d grown up with the character I’d probably be annoyed at the movie. Fortunately, I didn’t, so it’s all new to me. The film is the first in a planned Bumilangit Cinematic Universe, and based on this movie, I hope they can follow through.

The film has a subdued, bleak aspect to it that didn’t bug me. It involves a hero coming to grips with his powers and responsibilities, as well as the corruption infecting Indonesian government, and, I suppose, society. I thought the acting was excellent, the special effects were fine for me – I’m not much into computer effects, and since they weren’t overused in this movie, I give them high marks. The main villain is a powerful gangster called Pengkor and his legion of orphan assassins. There’s plenty of martial arts action in the film, and I liked it. The movie ends with a more powerful villain coming to the fore, and the teaser after the credits introduces the next hero to be filmed – Sri Asih.

I really enjoyed this movie – honestly, I enjoyed more than many of the MCU films. It was fun seeing what Joko Anwar could do with the subject, which he clearly loves – and folks – he did it on a budget of just $2.1 million!

Here’s my MM! take on the film Gundala (with the triumphant return of my old stat format that I never should have abandoned) … 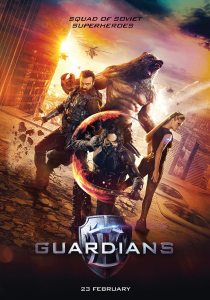 I remember seeing the trailer for this a few years ago, but never had the chance until recently to see the film. It showed up on Tubi (another streaming service) in the English-dubbed version, so I gave it a shot. Apparently, this film was panned by critics … and while I’ll admit it wasn’t a great film, it really wasn’t terrible. At worst, I’d say it didn’t meet its potential, and I’m sorry that it doesn’t sound as though they’ll get another shot at the movie.

The Guardians are a group of genetically-modified heroes from the old Soviet Union days, reassembled by a SHIELD-like organization called Patriot to meet a new threat – August Kuratov, an angry, traitorous scientist who is mutated when his laboratory is attacked. This gives him super strength to go with his genius. He’s back, he wants revenge on Russia, and the Guardians have to come together after years alone to fight them.

Let’s start with the bad – the plot isn’t ground breaking folks, though frankly, most superhero plots are not. I didn’t love the design on the villain. In fact, I hated it. Could have been much better. The ending was a bit forced, and the acting in the dubbed version was not always great.

The good – while the first half of the movie is a bit grey and bleak (very Russian, one might say), it brightens considerably in the second half and I liked the characters much more after this shift. The shift actually makes sense in the film, as the heroes go from hunted, hated misfits on their own to a family of sorts. I’ll also say that I enjoyed a bunch of Soviet-era superheroes that were not dressed in red with hammers and sickles all over them (which is coming from a guy who created a bunch exactly like that in a much older post …). I mean, yeah, they have a guy who turns into a bear … but he’s really pretty cool and he has a big machine gun and stuff … I won’t count that against them.

All in all, I’d give the movie a C, maybe C minus. I think it had potential, and I mostly enjoyed the second half of the film.

As for the Guardians …

Gamma World, and post-apocalyptic settings in general, are a frequent topic in the RPG blogosphere. Heck I follow more than a few sites dedicated to nothing else. Most are set in a Mad Maxian future, but when my friend Josh and I played Gamma World back in the day, we had something slightly different in mind, thanks to this … 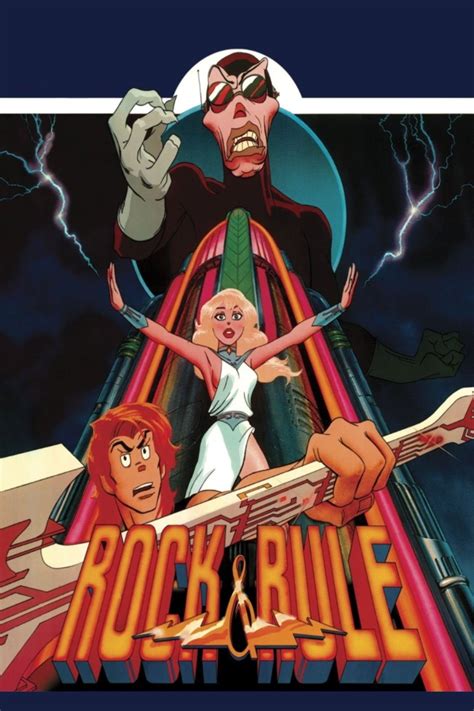 Rock and Rule! I still have a soft spot in my heart for this little gem. Come on, admit it – Angel is the hottest mutant to ever grace the silver screen. So, where is your Gamma World?