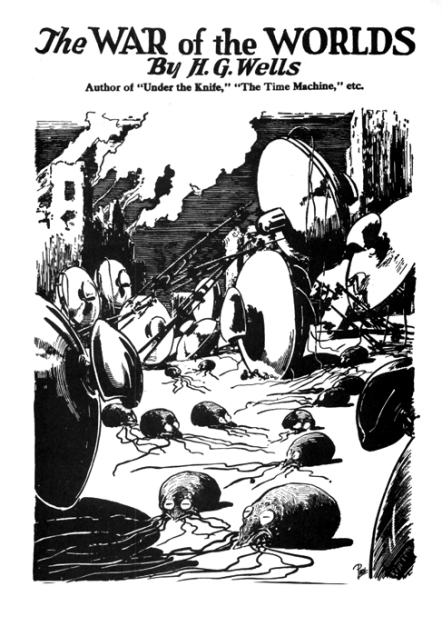 Wow – within a day my last post becomes one of my most popular posts ever. I’m no fool, so it’s time to milk this a bit.

I’ll use a variation on Target 10 for the basic rules.

Here is my outline so far:

Ability Scores
Strength, Dexterity, Intelligence, Charisma; roll 3d6 for each to determine the score (will run from 1 to 9).

Each ability score is tied to several “skills”. For each ability, based on your score, you get to pick a number of these skills as “class skills” so to speak (i.e. you add your character’s skill bonus and ability score to them when your testing them, as opposed to just adding your ability score.

In addition, you choose one additional skill from your highest ability category as your specialty (an additional +3 to tests)

Difficulties impose a -3 penalty (cumulative) on a roll – determined by Ref, but I’d give some examples

Other Stats /Abilities
Hit Points: 1d6 per point of Strength (+3 for specialization with any combat-oriented skill)
Equipment: One roll on random equipment chart per point of Charisma
Armor Class: 5 + Dex + armor bonus
Languages: One per point of Intelligence (or 2 slots to become literate in a language)

Levels
You can start at one of three “levels”

As always in Target 10, luck points are used to get automatic successes on rolls, or impose automatic failures on your opponents. You can also trade them for things like extra equipment

Species
This may change as I delve into the period literature, but for now …

Human: Gets 1 extra luck point
Freak: Get one mutation (see below)
Invader: Str -2, Int +2; gets “resist disease” as a bonus skill

Mutations
The mutations are going to be inspired more by PT Barnum’s freak show than by what you find in most mutant games. Things like bestial appearance, horrific appearance, gigantism, pinhead, etc. No death rays. All of them would have a boon and a drawback attached to them.

Occultism
You can work magic with this skill, but you must take it as a specialty.

There would be a list of magical operations with a Difficulty Class (DC) for each – like the psychic abilities in Space Princess. Maybe you would be required to have training in one to use it – perhaps you have as many “spells” as you have points of skill.

Character Packages
I’d probably include some sample character packages – if nothing else for use as quick NPCs. All of them would assume a “4” in three ability scores and a “6” in the fourth

Monsters
This would probably be restricted to a few giant versions of animals – giant rats, giant spiders. Would replace Novice/Veteran/Master with Small/Medium/Large and otherwise use the same ability scores and a bunch of skills (common sense here, not using the same rules as character creation), with some special abilities added in where necessary.

Setting
The setting is New York. The game would describe the different boroughs and neighborhoods in the post-invasion setting. The main goal would be survival – food and water, not being beaten and robbed – as in “Warriors … Come hither and play!” type stuff. Of course, build up a reputation, a small army, some Invader weaponry and maybe you can knock down the doors of Tammany Hall and start running the joint.

To Verne or Not To Verne – That is the Question
The comments on the last post suggest people want some full scale Victorian Jules Verne sci-fi in this game. I’m not opposed to it, but it may occupy a separate chapter so people can either play a grim and gritty (though slightly tongue-in-cheek) romp through Victorian post-apocalyptic New York City, and others can include various sci-fi modules to make the game more in the steampunk vein.

Otherwise, the only “scientific romance” elements are going to be the surviving invaders and their weapons, and the supernatural abilities (which could be included as an add-on module as well, since some might prefer not to play Cabalists and Cowboys).